PinchukArtCentre and Victor Pinchuk Foundation will present an exhibition at the Biennale Arte 2017 of the work of 21 young artists from 16 different countries, shortlisted for the 4thedition of The Future Generation Art Prize, the global art prize for artists up to 35.

The exhibition is an official Collateral Event of the 57th International Art Exhibition – La Biennale di Venezia. It will be on view in the spectacular setting of the Palazzo Contarini Polignac from 12 May to 13 August 2017.

The Future Generation Art Prize is widely acknowledged as a springboard for emerging talent. Lynette Yiadom Boakye won the Prize in 2012, before going on to be shortlisted for the Turner Prize and have a highly successful solo show at the Serpentine Gallery in London. The winner of the first edition of the Prize, Cinthia Marcelle, will represent Brazil at the 57th International Art Exhibition.

The 21 artists on show this year in Venice, chosen from amongst 4,500 entries, include among others the winner of the $100,000 Future Generation Art Prize 2017, the South African artist Dineo Seshee Bopape, and the winner of the $20,000 Special Prize, Kenyan/British artist Phoebe Boswell.

Launched in 2009 by the Victor Pinchuk Foundation, the Future Generation Art Prize is a worldwide contemporary art prize, created to discover, recognise and give long-term support to a future generation of artists. It is important contribution to the open participation of younger artists in the dynamic cultural development of societies in global transition. 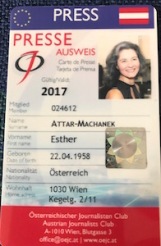 Gallery Hyundai and Lévy Gorvy are pleased to announce an exhibition of Korean artist Seung-taek Lee (b. 1932). This show affords an intimate and focused look at Lee’s rarely seen works derived from paper and stones created in the 1970s and early 1980s, offering new insights into an oeuvre defined by its elegant and unconventional approach to the lyricism and malleability of form.

A solitary figure unbound by the strictures of a movement or group, Lee has described the artist’s task as that of “connecting different worlds in search of another realm.” His art moves between the material and the metaphysical, conceiving art and philosophy as parallel pursuits. Privileging no single medium, his oeuvre spans several, incorporating aspects of painting, drawing, sculpture, installation, and performance, often within the same piece. Notions of negation—which he alternately refers to as “dematerialization,” “anti-concept,” and “non-sculpture”—structure his approach, by which he transforms ordinary objects, imbuing them with multiple meanings and affects. Embracing invisible forces and unorthodox materials such as tree branches, wire, stones, human hair, fabric, and rope, his art elevates the mundane to the level of myth. At once emphatically abstract and culturally specific, it draws on the subtle, unassuming beauty of Korean aesthetic traditions and folk art. Rooted in a concrete poetics of place, it reflects contemporaneous developments in Earth Art, Mono-ha, and Post-Minimalism while maintaining resolute independence from any of its peer groups.

Sited in the historic Palazzo Caboto, the exhibition opens with a work from Lee’s Godret Stone series. Begun in 1958, the series’ title alludes to the small stones used by Korean artisans to weight traditional mats while weaving. Grooved and hung from wooden bars with rope, the stones appear to float, thus belying their solid physicality. Such suspensions of expectation are typical of Lee’s practice, which lingers on the discrepancies between appearance and reality.

Beginning in the late 1960s, Lee turned to the representation of immaterial phenomena in nature such as wind, fire, water, smoke, and fog. Video documentation of his 1977 performance, Wind-Folk Amusement, here on view, finds Lee and his collaborators unfurling strips of scarlet cloth into the sky. Nearby, a grouping of tree branches draped with paper responds to the room’s ambient drafts and breezes, figuring air’s formless force in a more delicate register. The following floor focuses on Lee’s works in paper. Dating from the late 1970s and early 1980s, these pieces treat paper as a sculptural medium, manipulating its surface through a succession of presses and folds that produce fleeting plays of light and shadow. Paired with tied books and bowls, they demonstrate the artist’s inclination toward anti-form and anti-sculpture, enabling their viewer to imagine the gestures with which they were made. The final floor highlights Lee’s tied stones and ceramics. Deferring to the Korean tradition of onggi, a type of earthenware common in households, the latter collapse conventional hierarchies of fine art and craft, affirming Lee’s assertion that “the most local is the most universal.”

Lee’s work resides in the permanent collections of museums and institutions worldwide, including the Tate Modern, London; the National Museum of Modern and Contemporary Art, Korea, Seoul; and the Museum of Contemporary Art Australia, Sydney. Solo exhibitions of Lee’s work have been held at the Sungkok Art Museum, Seoul and the Arko Art Center, Seoul. He received the Nam June Paik Art Center Prize in 2009 and the Eungwan Order of Cultural Merit from the Korean Ministry of Culture in 2014. 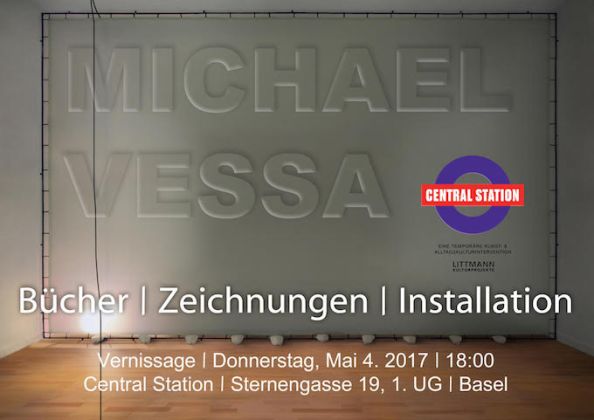 JULIUS KOLLER
One Man Anti Show
20/05 – 27/08/2017
Museion presents, in collaboration with mumok – Museum moderner Kunst Stiftung Ludwig Wien, Vienna and The Slovak National Gallery, Bratislava, the largest retrospective ever shown of the works of Július Koller (Piešt’any, Slovacchia 1939- Bratislava, 2007). Koller is one of the most important Eastern European artists working since the 1960s, whose art had and has considerable international significance. The exhibition documents his independent contribution to the neo-avantgarde and based on painstaking research into his art and archives. Alongside works of international relevance there will be works, archive material and inedited ephemera presented. Koller‘s work developed in critical distance to the communist authorities and their official art, and it also questioned traditions in modernism and the conventions of the Western art business. Since the mid-1960s he designed Antihappenings and Antipictures, creating a playfully ironic oeuvre that combined a Dadaist spirit with radical-skeptical stance. Koller painted object-images in white latex and pictures of question marks that became the universal symbol of his critical view of everyday life and reality.
Koller saw tennis and table tennis as participatory art forms and here too he combined sport with political statement by demanding that the rules of the game and fair play be adhered to—as the basis of all social action – a statement that is of utmost relevance even today, given the current international political situation. After the Prague Spring was put down, Koller began his U.F.O.naut series that challenged reality with “cultural situations” and utopias of a new, cosmohumanistic culture and future. 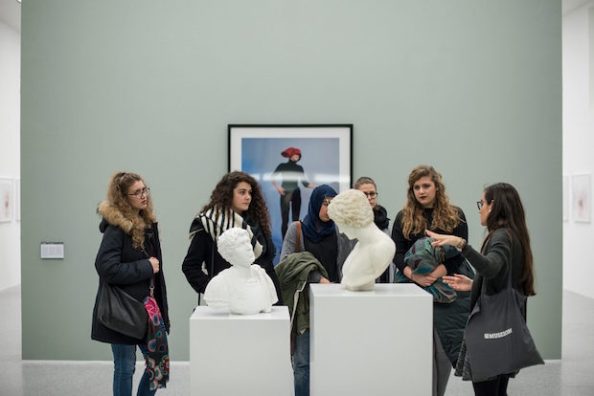 Every thursday Museion is open till 10 pm. From 6 pm entry is free and at 7 pm a free guided tour starts through the exhibitions. Our art mediators guide visitors through Museion in Italian and German and will examine the arguments in the exhibitions. 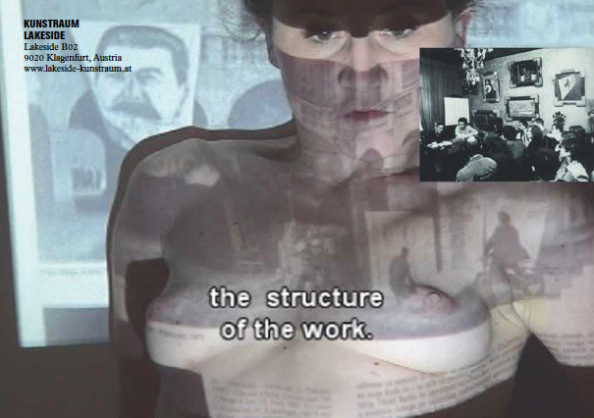